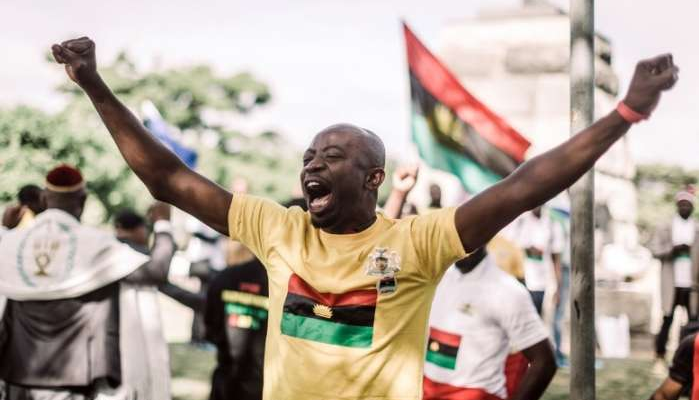 At least 63 residents of Obigbo in Rivers State have regained their freedom after four months in different security personnel dungeons in Abuja. The residents who were rendered incommunicado throughout their period of captivity were freed following the consideration of a bail application filed on Wednesday, 10th February, 2021 before an Abuja Grade 11 Magistrate Court sitting in Wuse by a human rights lawyer, Barr. E.R Okoroafor.

This was contained in a statement made available to Vanguard by an Onitsha-based human rights group, the International Society for Civil Liberties and Rule of Law, Intersociety, on Thursday. According to the statement which was signed by the rights group’s Chairman of Board of Trustees, Emeka Umeagbalasi, and other principal officers, 53 other residents have been located in the DSS dungeons while searches are on to trace and free the remaining 140 others who were part of the 400 law-abiding residents of Obigbo while they were going about their lawful businesses between October and November, 2020.

Part of the statement reads “The International Society for Civil Liberties & Rule of Law-INTERSOCIETY is happily announcing another major breakthrough in its campaigns to expose and end a booklet of atrocity crimes that have ravaged the Nigerian Army particularly under the immediate past Chief of Army Staff, Lt Gen Tukur Yusuf Buratai. This time, the major breakthrough recorded was the release on Monday, 15th Feb 2021 of 63 Obigbo residents, all males.