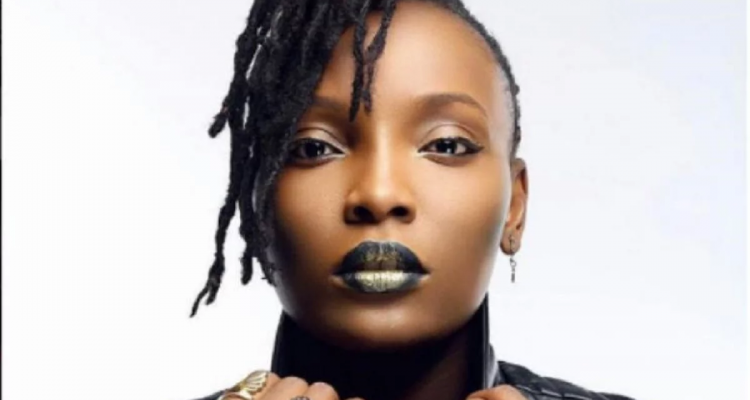 Obianuju Catherine Udeh, popularly known as DJ Switch, has called out the Lagos State Government over the order it recently secured from a mobile court to auction 88 cars seized from traffic offenders in the state.

Recall that the Lagos State Task Force on Environmental Sanitation and Special Offences (Enforcement Unit) confirmed that it obtained an order of the Lagos State Mobile Court to auction 88 forfeited vehicles.

The vehicles were impounded for driving against the traffic in different parts of the state.

According to Shola Jejeloye, the chairman of the agency, the owners of the vehicles were arraigned before the mobile court, which ordered the forfeiture.

Also, the public auction is expected to hold on Wednesday, January 20, 2021 according to Jejeloye, at the agency’s car park, Alausa, Ikeja.

Reacting, DJ Switch in a video via her Instagram account on Tuesday, slammed the state government for taking such an action when it could have fined the offenders or sent them to jail.

She also accused the Lagos state government of being criminals adding that what’s remaining of them was to carry guns around.

DJ Switch also called out her fellow celebrities for not speaking up against this decision by the state government to auction the cars of the traffic offenders.

”I am very certain that a lot of these people that their cars are there are crying out but nobody knows them. Where are our celebrities?

“The government didn’t even come up with creative ways to distract us and we are distracted. We have still not seen anyone dragged to jail over Lekki massacre.

“SARS is still running up and down the streets of this country, and nobody is doing anything about it. I can go on with a list of so many things going wrong.”