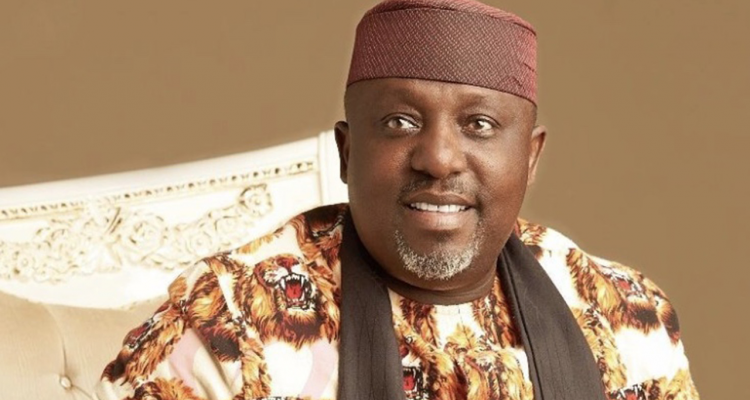 Good people in APC and PDP should form a movement – Okorocha

A former Imo state Governor and the Senator representing Imo West Senatorial District, Rochas Okorocha, has insisted he is still a member of the All Progressives Congress (APC).

Okorocha stated this in a statement signed by his Special Adviser on Media, Sam Onwuemeodo.

It was released after a meeting with members of APC of his rescue mission and that of Daniel Nwafor’s leadership where he reacted to report that he is planning to form a new political party.

According to Okorocha: “Our Party is APC. Don’t be confused when I said that there were bad people and good people in both APC and PDP. And that the good people in the two parties should come together for the good of the nation. I was talking about a movement and not party.

“I have not left APC. I am still in APC. Nobody has stake in APC more than me. The worst insults I had in Imo and in the South-East in 2015 were because of APC and President Muhammadu Buhari. APC was formed by President Buhari, Asiwaju Bola Tinubu, myself and few other people. But those on congratulation trip, have taken over the Party.”