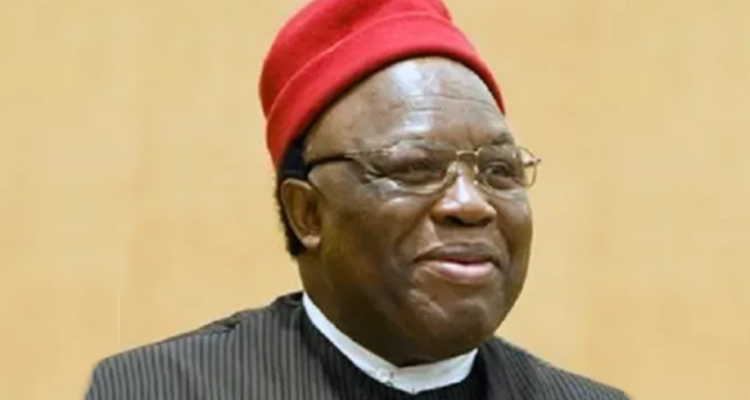 Igbo World Assembly (IWA), after reviewing the pre-election issues and the complaints trailing the election of executives for the two Ohanaeze Ndigbo factions, has rejected the outcome of the polls.

It, however, called for a caretaker committee to oversee the Ohanaeze Ndigbo for about three months and conduct a credible election that will follow due process.

The umbrella organisation of Ndigbo worldwide expressed disappointment in the failure of Ohanaeze to conduct elections that would promote Igbo unity, progress and development.

The statement read in part: “It is our solemn duty to Ndigbo to communicate and share our findings, which serve as the basis of our decision and guide our future actions.”

On the irregularities, IWA noted that the election of Uche Okwukwu’s faction of Ohanaeze was held in secrecy without any transparency, while the method Chief Nnia Nwodo’s faction used in its election was manipulated.

In accordance with the constitution, IWA said election guidelines were not issued to all the contestants, at least seven days before the election day, resulting in several candidates withdrawing to avoid giving legitimacy to a flawed election.

“The Congress of Presidents-General of the Igbo Town Unions was not allowed to elect their representatives into the States General Assembly, who in turn elects the delegates to both the National General Assembly and the State Assembly.

“Thus, all the three levels of the General Assembly were not properly constituted, but replaced by practising/partisan politicians; hence the Ohanaeze electoral process of the January 10, 2021 was flawed,” it stated.

The group vowed to neither recognise nor associate with any of the Ohanaeze Ndigbo parallel executives produced by the elections.

“IWA, therefore, agrees and aligns with the decisions and plans of Concerned Imeobi members and we urge them to immediately set up Ohanaeze Ndigbo Caretaker Committee to first bring unity and later have Electoral Committee to conduct credible, free and fair election that will follow dues process.”

The group, which has been championing a better Igbo nation, appealed to all patriotic Igbo organisations and individuals to put Igbo interest first for now and for posterity