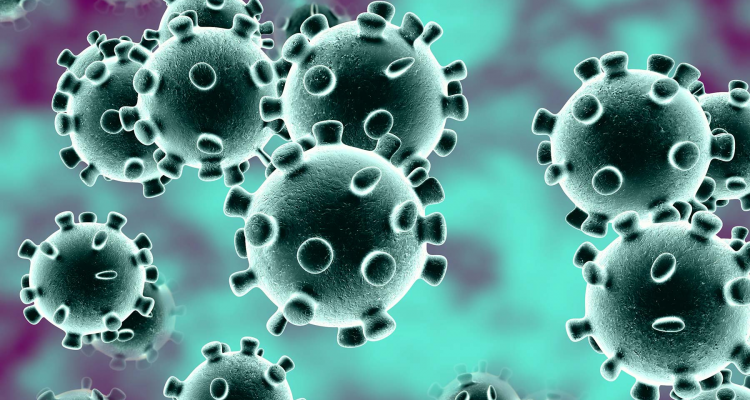 The development comes less than one week after the previous highest daily record.

The Nigeria Centre for Disease Control (NCDC) confirmed the new positive samples in its update for January 21, 2021, making it the 18th consecutive day that the country has recorded over 1,000 new cases.

Lagos topped the list with 824 fresh cases, followed by FCT with 246 infections, and Plateau with 166 positive samples.

Meanwhile, seven persons were confirmed to have died of COVID-19 complications on Thursday, increasing the fatality toll to 1,485.

On the daily count for discharged patients, Nigeria stayed on the plus side with 1,310 new recoveries recorded on Thursday.

A total of 116,655 infections have now been confirmed across the country, but 21,542 are currently active cases.