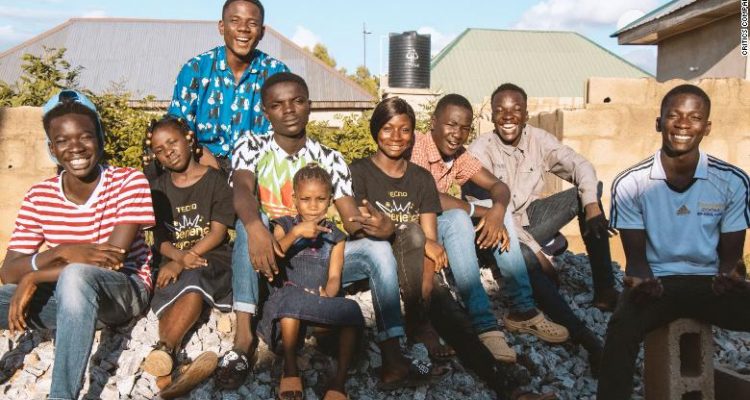 (CNN)Across a rocky landscape, two young girls find themselves running for cover as spaceships fire laser guns into the field.To survive, both girls, dressed in all black except for a pop of pink boots, are ultimately forced to engage in combat with a Darth Vader lookalike, using their pink and blue lightsabers — sword-like weapons from the “Star Wars” film franchise.The older girl disappears into thin air as the villain strikes her down and the younger one is left alone to finish the battle.These dramatic scenes are from a short film, “Another Star Wars Story,” produced by 10 young people based in Kaduna, northern Nigeria, who call themselves The Critics.Content by DecluttrEarn extra cash selling your unused techIt works this way: Go to Decluttr.com and select the make, model and condition of your device for a free instant valuation.https://www.youtube.com/embed/f_9Kq0nLa6o?list=PLH29o-OgrLTxprLmQ5F4govCa8nKgCVLIRanging in age from 7 to 27, The Critics have become social media sensations in the West African country by using their mobile phones to create short films with visual effects, or VFX.Science fiction films are typically created with sophisticated software and high-tech equipment. But these young filmmakers — most of whom are siblings or cousins — prove that less is more, using everyday items at their disposal to shoot short films.

Raymond Yusuff, 18, the group’s VFX artist and editor, says that in 2015 they taught themselves to make films and experiment with greenscreens — used to superimpose an image onto a different background — by reading Wikipedia and watching YouTube tutorials. 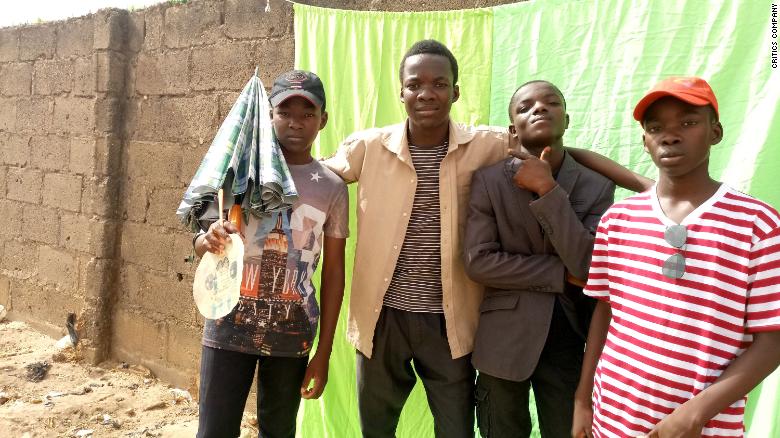 Members of The Critics posing on the set of one of their short films, “Chase,” in Kaduna, Nigeria.”We were exchanging DVDs and watching a lot of CGI (computer-generated imagery) movies and movies with VFX. And we wanted to do what we were seeing on screen. We actually started running around our houses, wrappers tied around us, acting,” he tells CNN.

The pandemic reimagined sub-Saharan education, but access to digital is urgently neededYusuff adds that at the time, The Critics did not have a camera to film their stories, so they used his Samsung smartphone.”My dad had this old laptop that was lying around, and I asked him for it. We looked up video editing software like Blender, which we used to create our (CGI) effects,” he explains.In 2016, the young filmmakers made their first film, “Redemption,” after saving up for a month to buy the green fabric needed to create their own greenscreens. 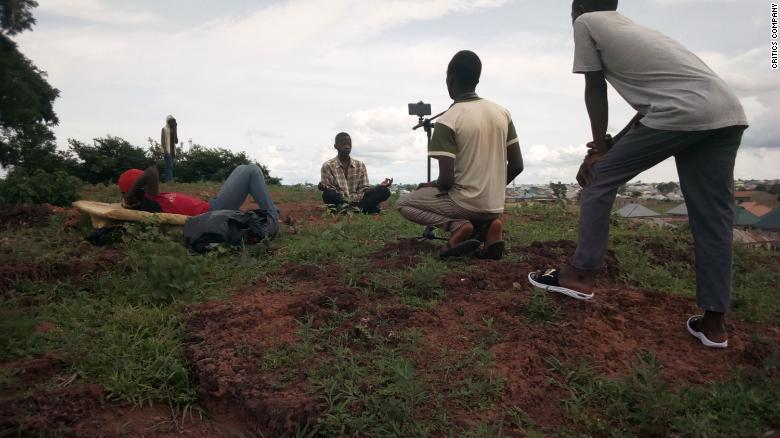 Behind-the-scenes photo from one of their films titled “Z the beginning,” in Kaduna, Nigeria.The Critics have now morphed into a production company — The Critics Company — and have created more than 20 short films, often telling stories about robots, aliens and people with supernatural abilities.

These African kids go viral with limited resources 23:00They keep their movies short because they don’t have adequate electricity and data plans to upload long films to the internet. Their productions take anywhere from one week to seven months to shoot, and everyone on the team has a designated role.”The girls (Rejoice, Rachael and Rachael, ages 14, 9 and 7) are actors, but some of them are beginning to express interest in filmmaking. Godwin (age 20) is the director and writer. Ronald (16) makes our props; Victor (16) is our lights guy. Lawson (18) is our sound man, Richard (15) is our continuity guy,” Yusuff says. Ridwan Adeniyi, 27, rounds out the group as their manager.

Nollywood, Nigeria’s movie sector, is a $658 million-dollar-industry that has produced hundreds of talented actors and filmmakers across the country.Some of this talent, including The Critics, are getting attention from Hollywood. 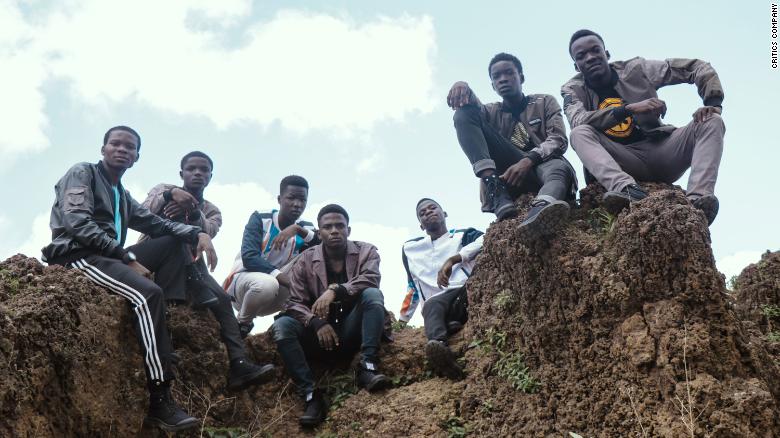 The male members of The Critics Company.In August 2019, the young filmmakers were contacted by American film executives including Franklin Leonard, Scott Myers, and J.J. Abrams — director of Hollywood blockbusters such as “Star Wars: The Rise of Skywalker” — after one of their interview clips went viral.”Franklin Leonard sent us a message on Twitter, and he was like ‘First of all, you are doing a good job,'” Yusuff tells CNN.”He told us he found our videos and that he was friends with J.J. Abrams and a couple of people in Hollywood. He told us to send a list on WhatsApp of equipment that we might need for our films.”

The story behind Master KG’s ‘Jerusalema,’ one of the most Shazamed songs in the worldThis past August, the kids received a large shipment of gear, including high-end gaming PCs, monitors, cameras and stabilizers from Abrams and Leonard.”We were so excited, so happy about it,” Yusuff said.In an interview with the Hollywood Reporter in September, Abrams said he was happy to be introduced to The Critics Company by Leonard, adding that the young filmmakers had talent and determination. “Getting them some additional gear was just adding fuel to their awesome fire,” he said in the interview.https://www.youtube.com/embed/7xABboAmayQ?feature=oembedNow that they have the sophisticated gear to shoot more ambitious projects, the plan is to create even more sci-fi short films. Yusuff says The Critics Company’s primary goal is to become one of Africa’s biggest multimedia studios.”It seems like quite a big dream for us, but we know it’s possible.”