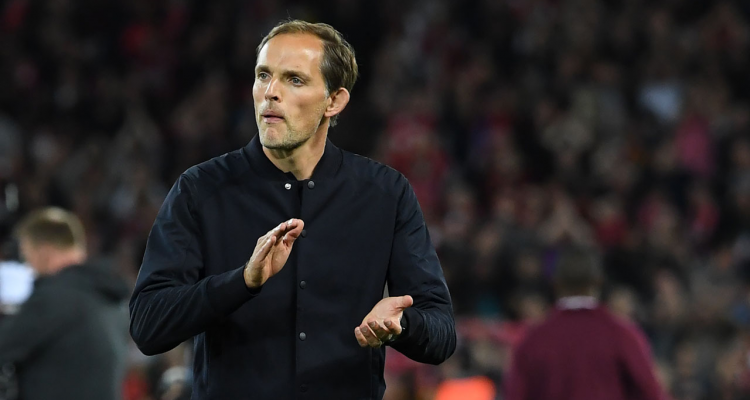 Frank Lampard is set to be sacked as Chelsea manager, with former Paris Saint-Germain boss Thomas Tuchel in line to take over, reports said on Monday.

The 42-year-old is expected to leave Stamford Bridge with the club struggling in ninth place in the Premier League table, 11 points behind leaders Manchester United.

Chelsea has lost five of their past eight Premier League matches after a good start to the season.

A hat-trick from Tammy Abraham helped the Blues progress into the FA Cup fifth round on Sunday with a 3-1 win over Luton.

But that result looks unlikely to save Lampard’s job, with owner Roman Abramovich apparently ready to make a change.

Chelsea’s record goalscorer signed a three-year deal in 2019 and despite a transfer ban, led them to the FA Cup final and a fourth-place finish in his first managerial campaign at Stamford Bridge.

Despite spending £220 million ($300 million) on new players including Ben Chilwell, Kai Havertz and Timo Werner it has failed to translate into improved results.

His points-per-game average of 1.67 is the fourth-lowest of any permanent Chelsea manager in the Premier League.