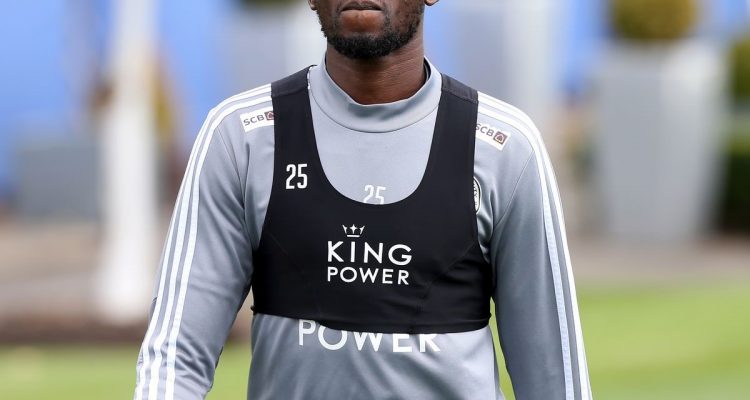 Real Madrid have been linked with a shock move for Leicester City’s Wilfred Ndidi.

According to Spanish transfer new site Fichajes.com, the Spanish giants are looking to strengthen their holding midfield position this summer.

Madrid manager, Zinedine Zidane, is believed to see Ndidi as the best option.

Brazilian Casemiro, who has been a stalwart across recent years, is in danger of being replaced, according to the report.

Los Blancos’ search for a holding midfielder has led them to two players, Ndidi as well as Rennes star Eduardo Camavinga being considered.

Ndidi, who has been pivotal to Leicester’s fine form so far this season, is said to be Zidane’s favourite option.

But he is tied down at the King Power Stadium until 2024 having only penned a new contract in 2018.

Ndidi is still only 23 years of age and the Premier League side will be desperate to keep hold of him as they fight for Champions League qualification.